Ready to put your brain to the ultimate test? If you are ready to tease your brain and put it to the test, give this test a shot! IQ stands for intelligence quotient. Essentially, it measures someone's cognitive abilities and aptitude in very specific situations against the norm. In IQ tests, 100 is considered average and depending on how they perform, people score either above or below it. A range of roughly 85 to 115 is considered normal, with Genius IQ ranging above 145. In theory, the highest anyone could score on an IQ test is 200, but since the test's development in 1912, a small elite group of people has scored over 200. 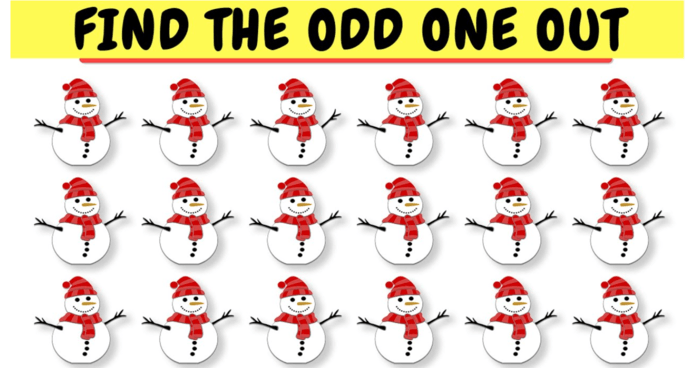 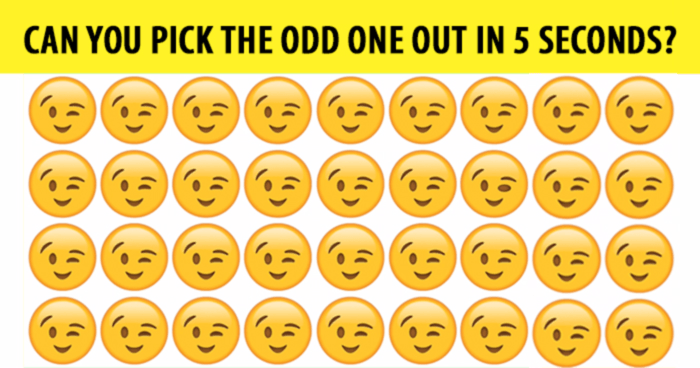 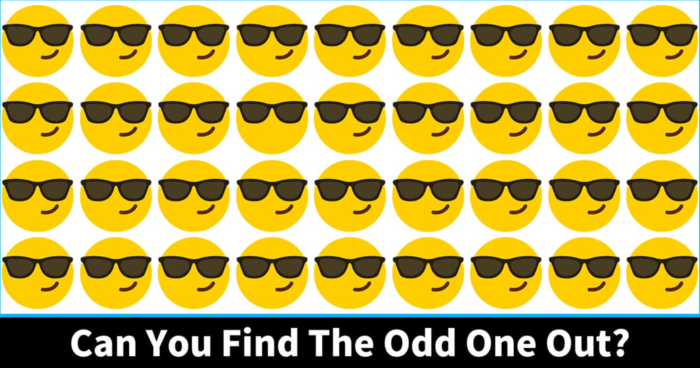 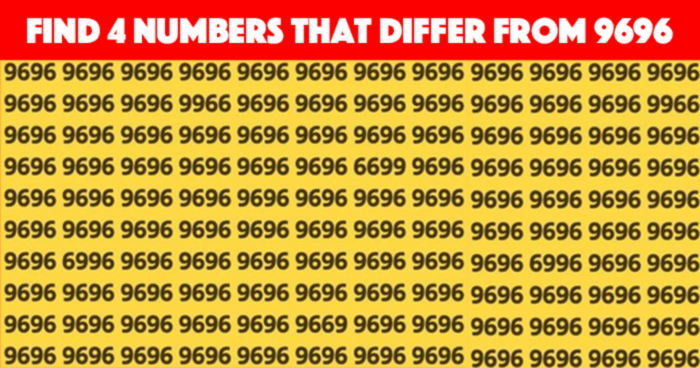 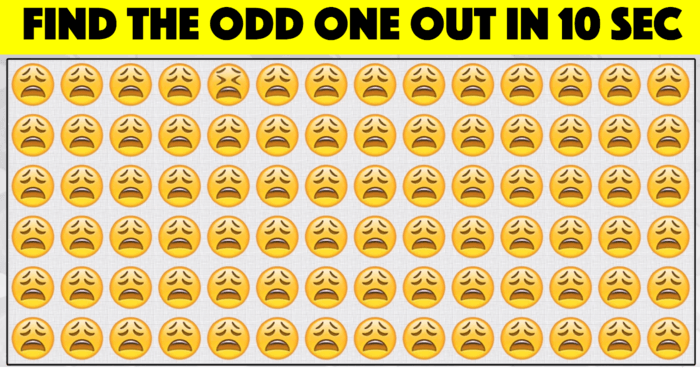 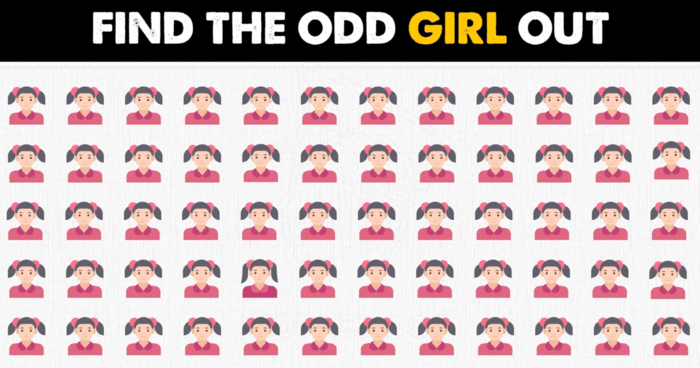 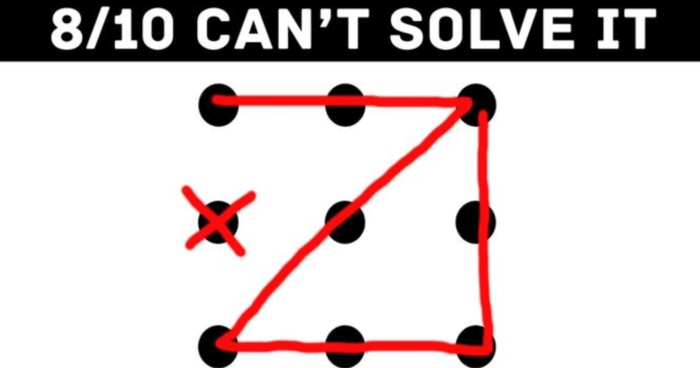 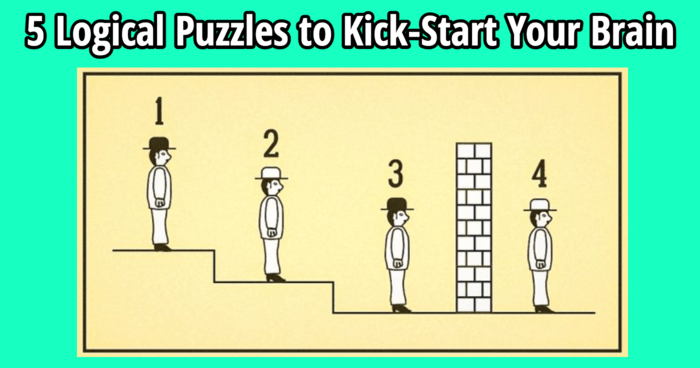 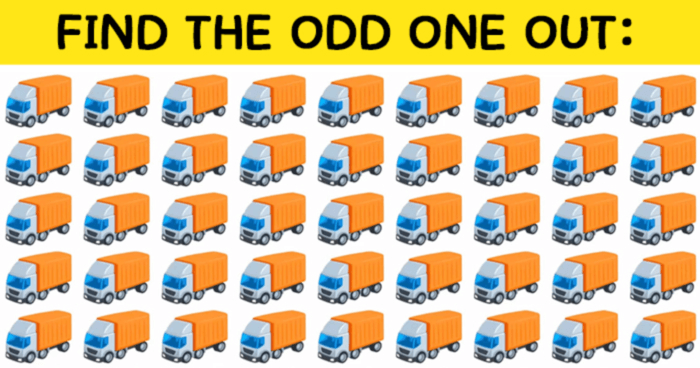 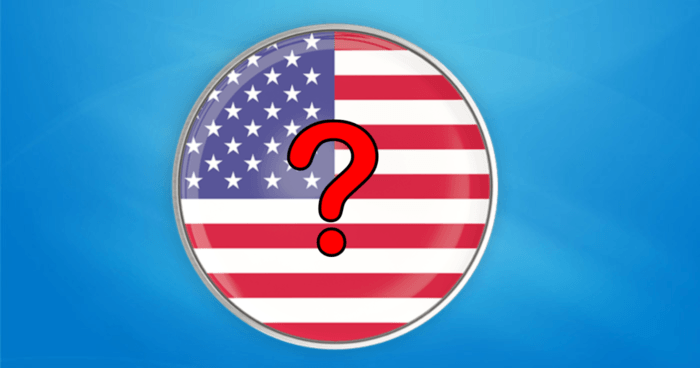 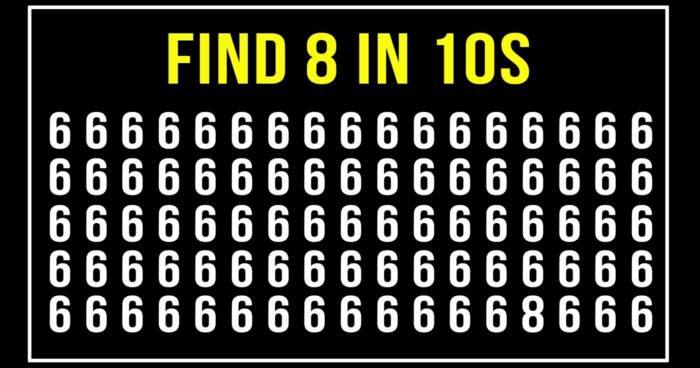