Emotional Performance And The Story Behind It Earns This Mother And Son Duo The Golden Buzzer.

For Brandon and his mother Sharon, life's toughest surprise left them with more than enough lessons and realizations. When asked by the judges of Ireland's Got Talent about their story, the duo proceeded to narrate the incident that inspired their song choice. Sharon recalls the moment she received a call informing her that Brandon was in the hospital, unstable. Singing together since Brandon could talk, Sharon feared she would never be able to sing to and with her son again but she held on. She described how she would sing to him at the hospital and plead for him to wake up despite the news she received from the doctors. Her prayers and her emotions were met with a miracle as her son regained his consciousness. 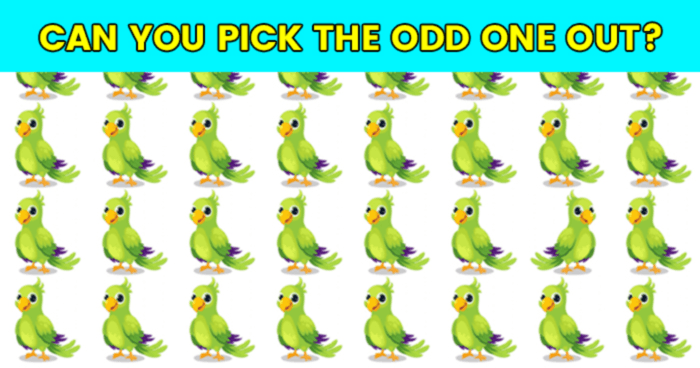 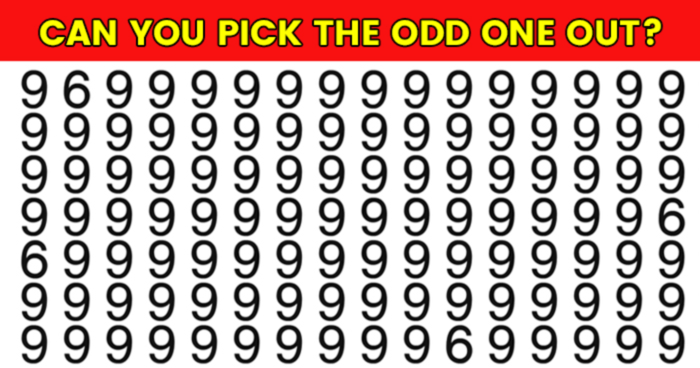 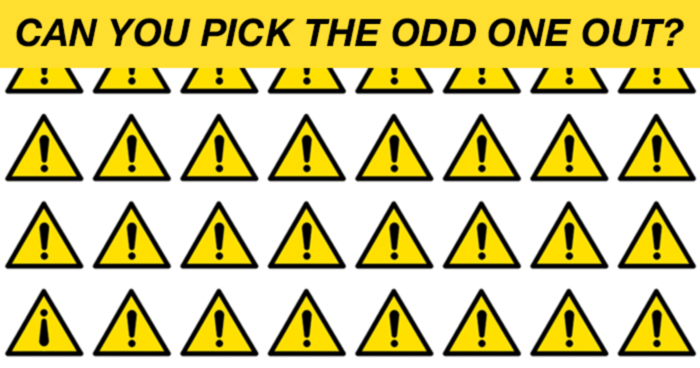 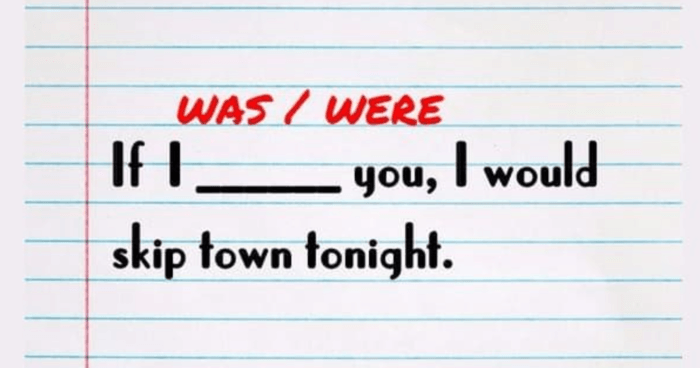 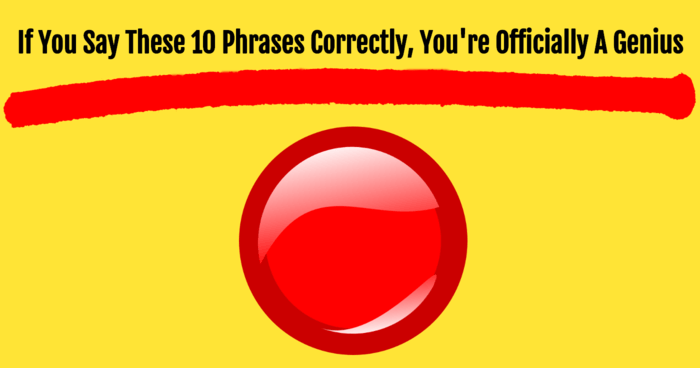 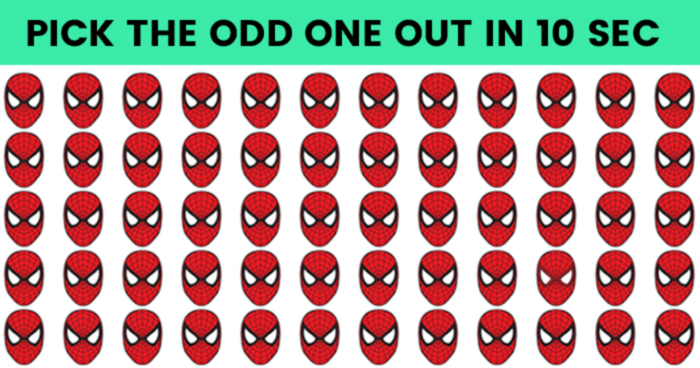 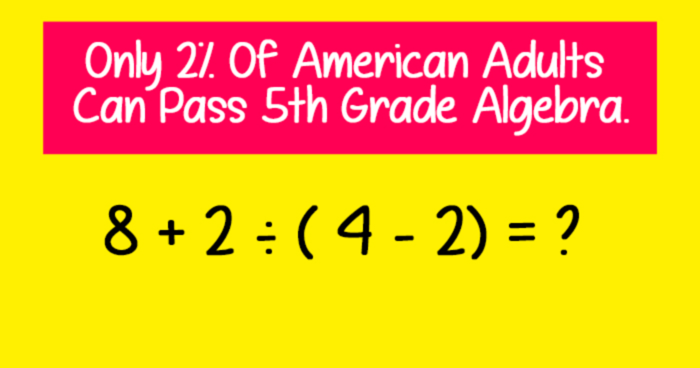 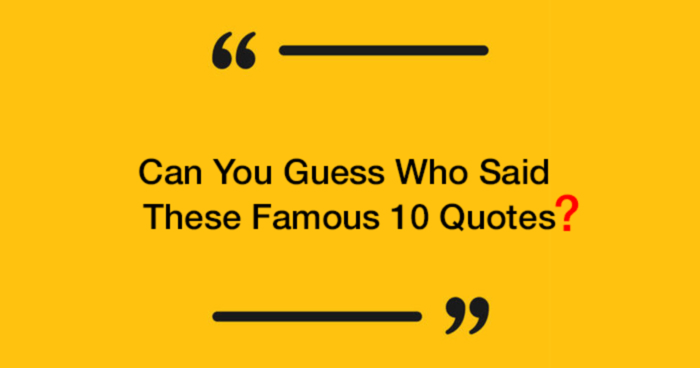 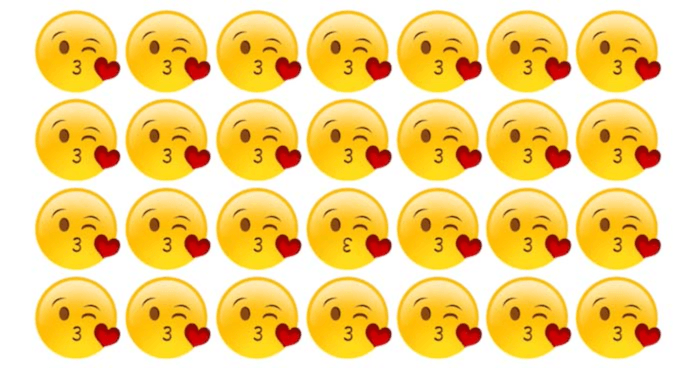 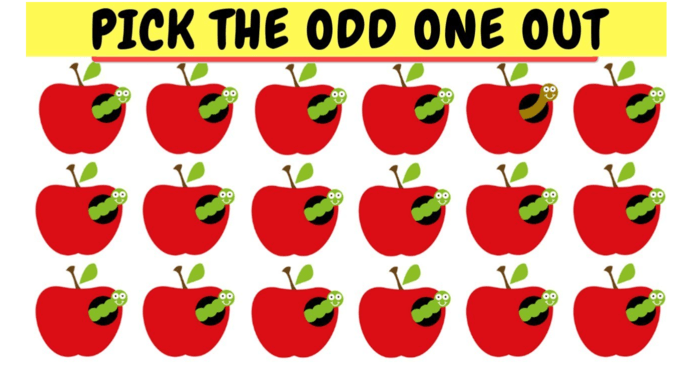 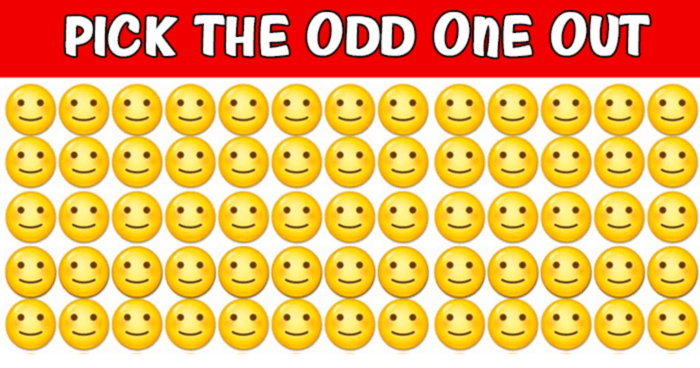 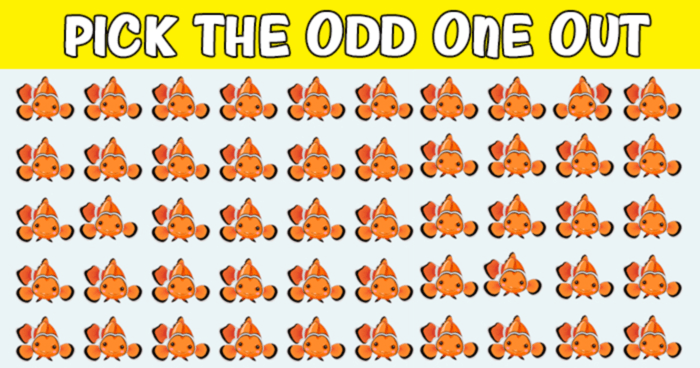 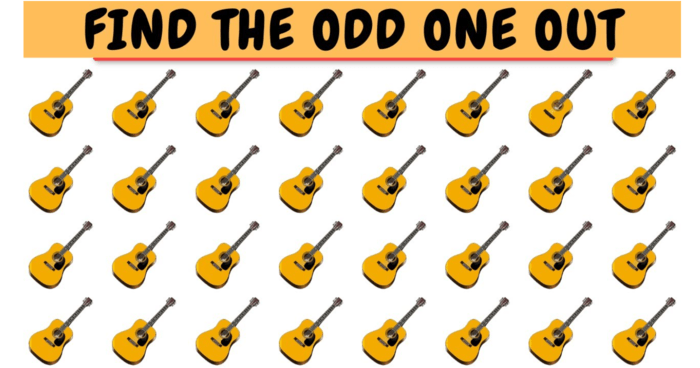 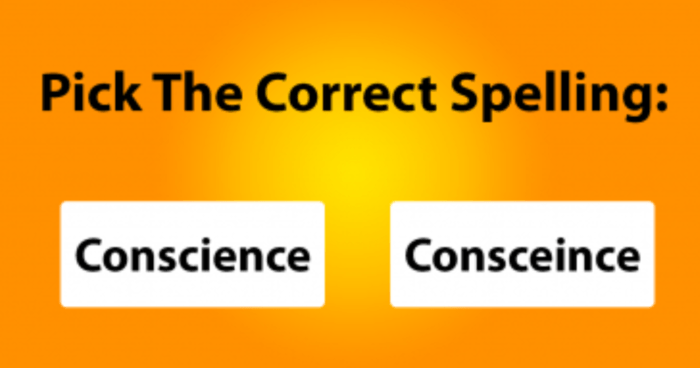