VIDEO: Watch The Rendition Of “HALLELUJAH” That Left Millions In Tears. 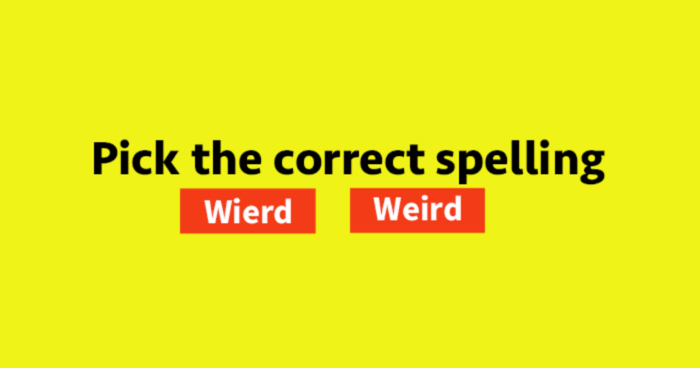 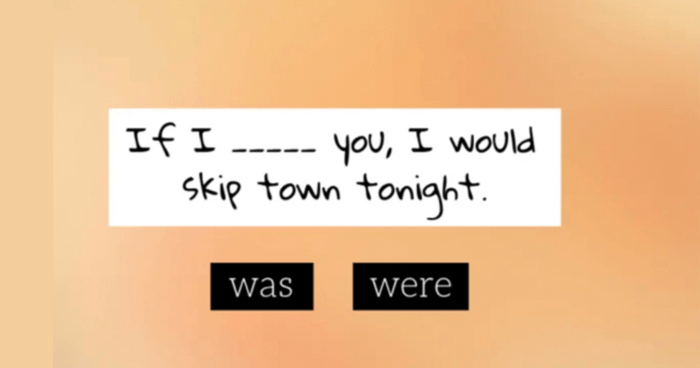 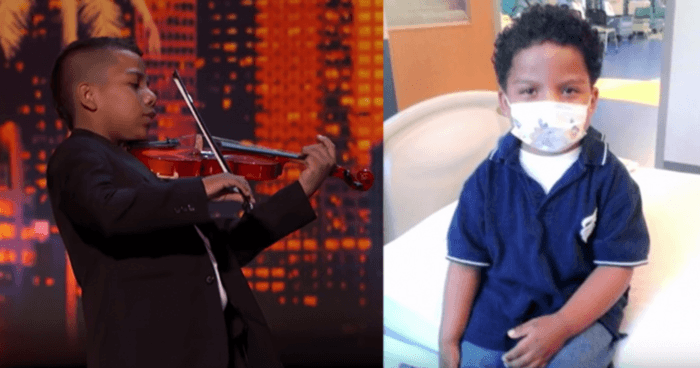 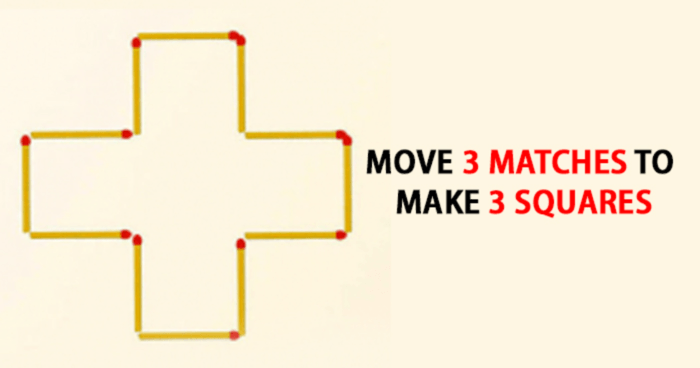 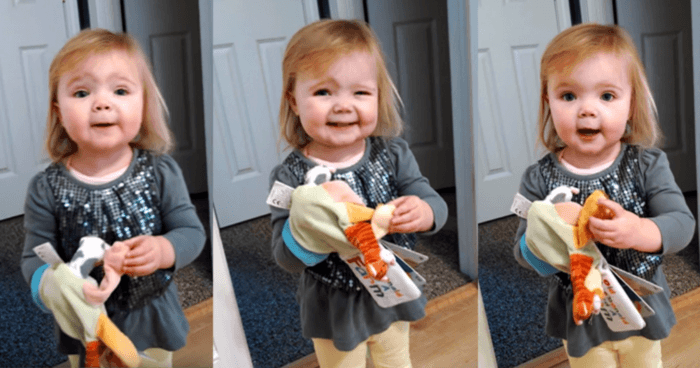 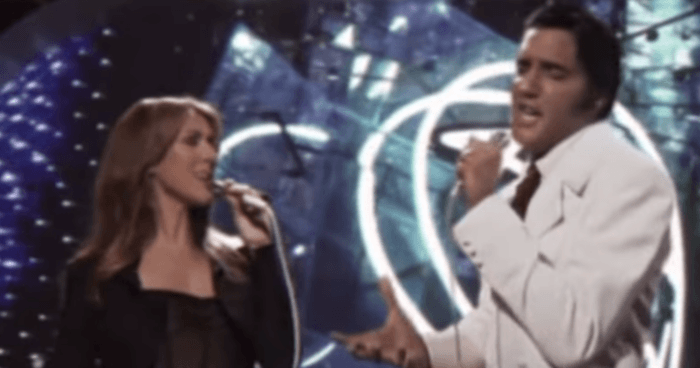 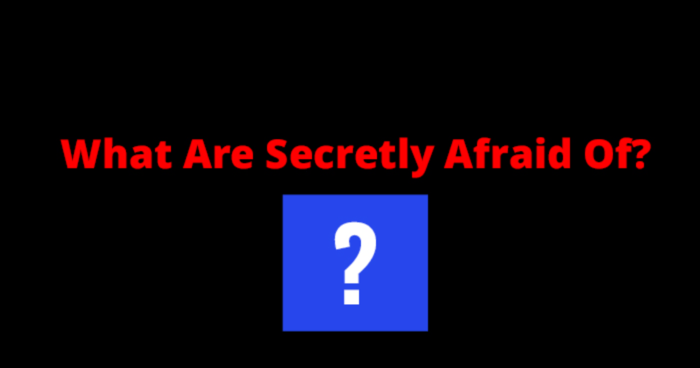 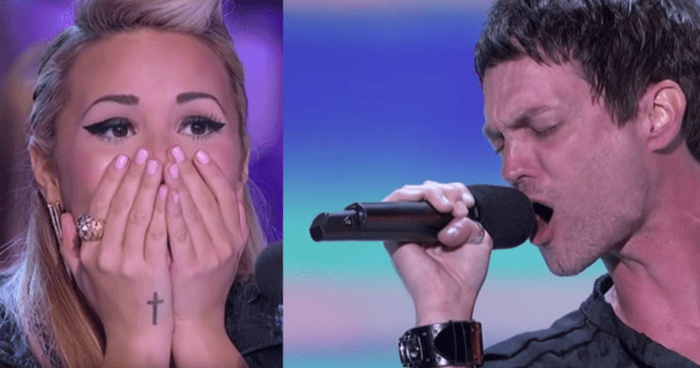 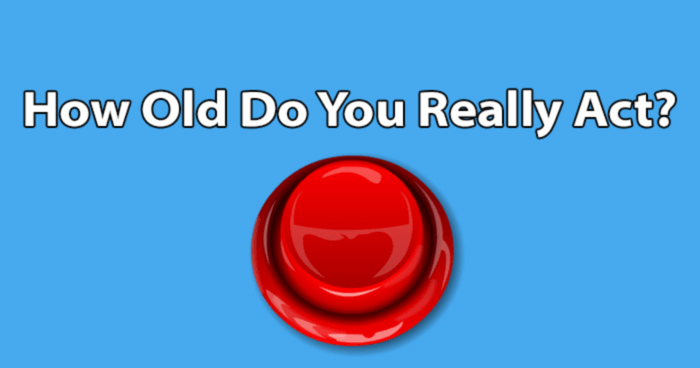 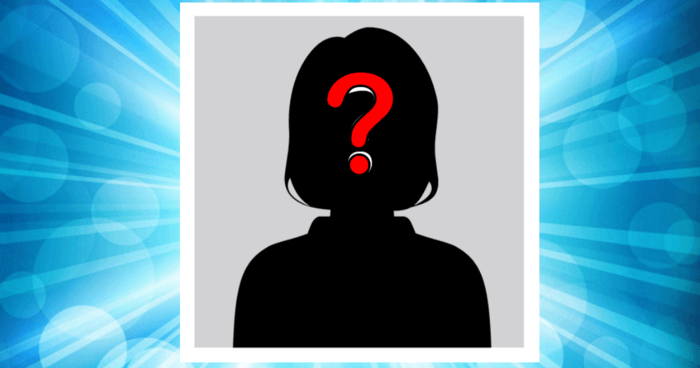 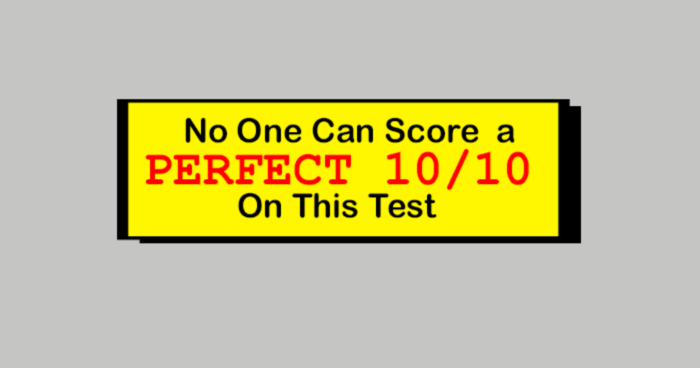