5 Logical Puzzles to Kick-Start Your Brain

These puzzles are simple enough to be solved over your coffee break. And tricky enough to stump you for hours, sending your mind on a wild goose chase! 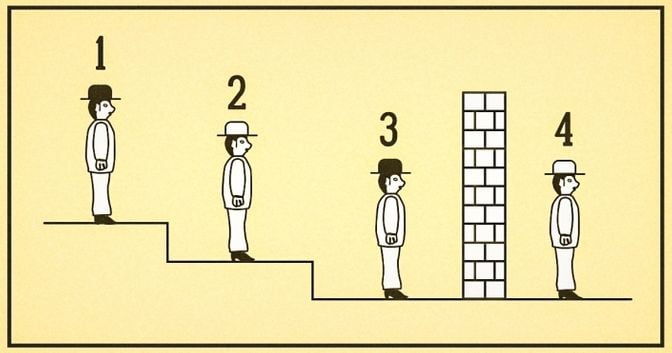 The 4 criminals are lined up on some steps. They are all facing in the same direction. A wall separates the fourth man from the other three. So to summarize:

Who is the first person to shout out and why? [ANSWER BELOW]

While changing a tyre, a motorist accidentally dropped all four wheel nuts into the sewer grate. He tried everything to retrieve them, but - to no avail. The man was beginning to suspect that he would have to spend many hours by the roadside, when a passing kid suddenly helped him solve the problem. Acting on the kid's advice, he successfully fitted a new tyre and drove to the nearest service station without accidents.

What was the advice that the child had given the motorist? [ANSWER BELOW]

Once upon a time, Prince Charming was searching far and wide for his betrothed. Summer had already ended, when he came upon a shack, inhabited by an old witch. The weary traveler asked if she could grant him refuge for the night. The witch obliged and showed her guest a warm welcome, offering him food, drink and a place to sleep. The next morning, as Prince Charming was preparing to continue on his journey, she gave him a present, saying: 'A time will come, when you'll find your way barred by a wide river with no bridge. The only way to cross it is to swim to the other bank. This enchanted tunic will help you - it won't let you drown!'.

Our hero continued on his journey. A hundred days and nights had passed before he came across the river the witch had warned him about. But, in the end - he didn't need to put on the tunic to cross it! Can you guess why?! [ANSWER BELOW]

A farmer keeps rabbits in three large hutches that stand in a row in his back yard. Each of the hutches is painted a different color - red, yellow and green. Until recently, the number of rabbits in the green hutch was twice as large as the number of rabbits in the yellow hutch. Then, one day, the farmer took five rabbits out of the left-side hutch and gave them away to the local school's pet corner. He also took half of the rabbits that remained in the left-side hutch and moved them to the red colored hutch. [ANSWER BELOW]

Late one evening, a car ran over a pedestrian in a narrow bystreet and drove away without stopping. A policeman who saw the vehicle leave the scene of the accident reported it moving at very high speed. The accident itself was witnessed by six bystanders. They provided the following conflicting accounts of what had happened:

When the the car and its driver were finally apprehended, it turned out that only one of the six eyewitnesses gave a fully correct description. Each of the other five provided one true and one false piece of information.

Keeping that in mind, can you determine the following:

- What was the car's brand?

- What color was the car?

- Was the car going fast or slow?

- Did it have license plates?

- Were its headlights turned on?

- Was the driver a man or a woman?

Man 2 will shout out after some time.

The kid told the man to remove one nut from each of the other three wheels and use them to secure the new tyre!

Prince Charming visited the witch's shack in September. After that, it took him a hundred days to reach the river. Which means that, by the time he got there, it was already mid-winter. The river was iced over and he simply walked across it to the other bank!

It was a blue Ford. It did have license plates. It was driving at high speed, with its headlights turned off. The driver was a woman. The solution to the riddle lies in the information, provided by the policeman (the car was going very fast). If we accept this statement as trustworthy, then the statement provided by one of the eyewitnesses (the car was going slowly) is false by default. After we've established that, eliminating all the other falsehoods won't present a problem! 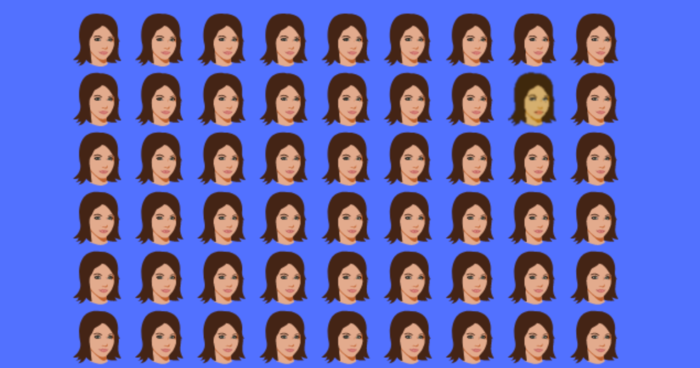 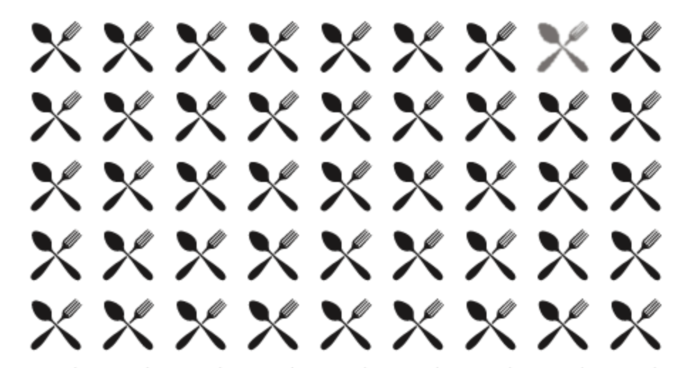 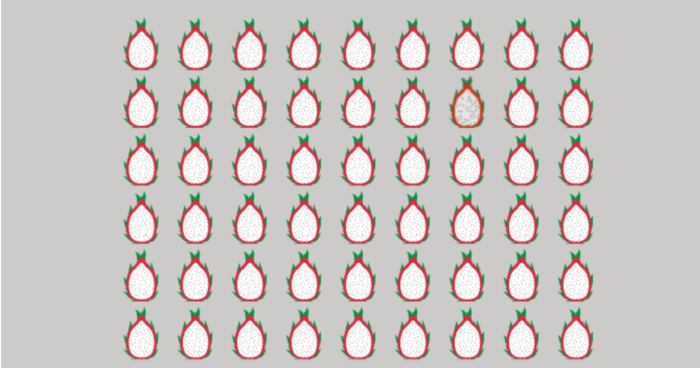 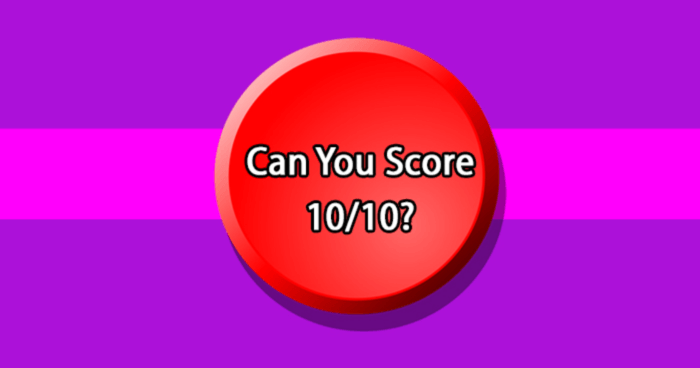 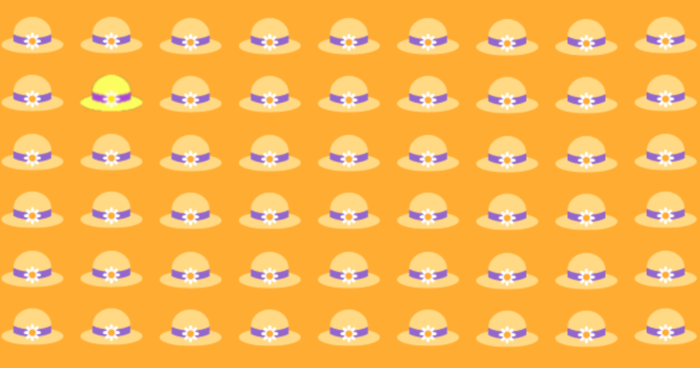 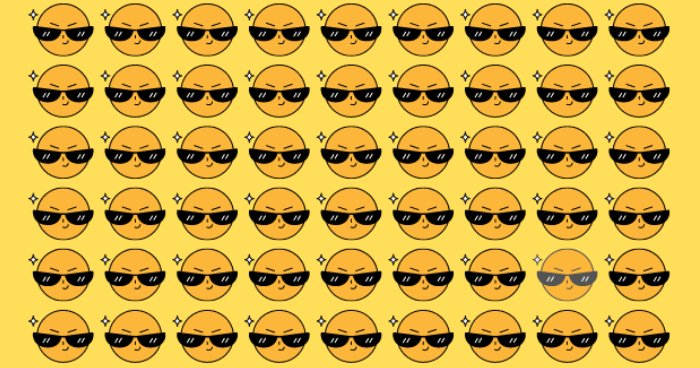 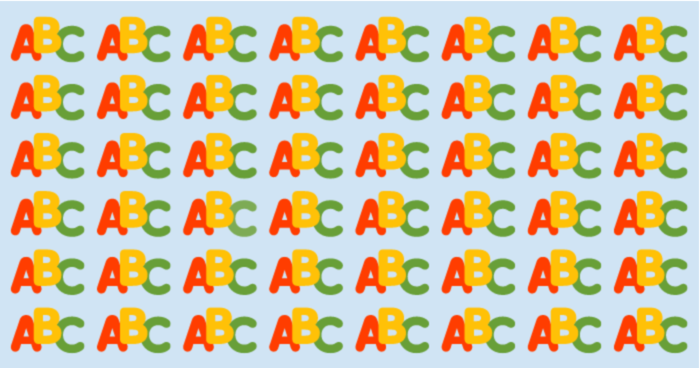 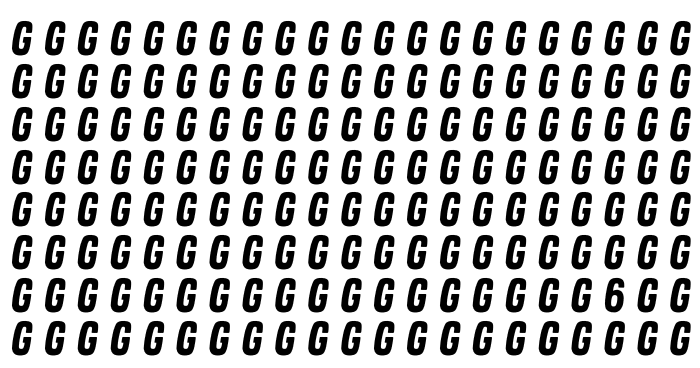 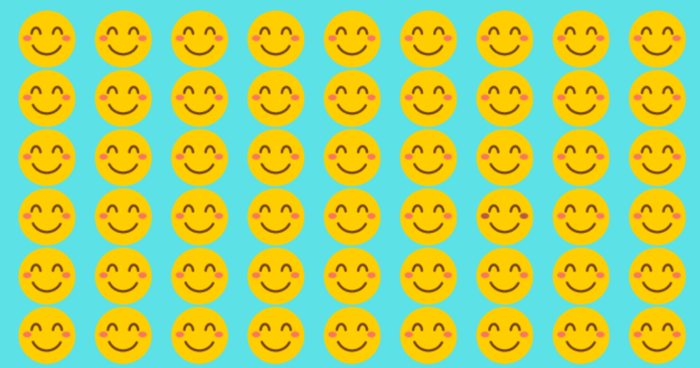 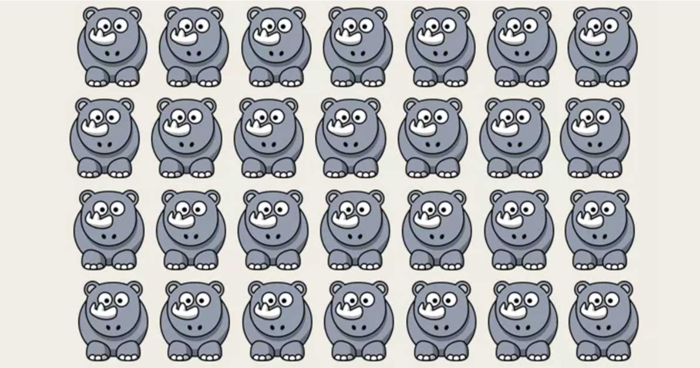 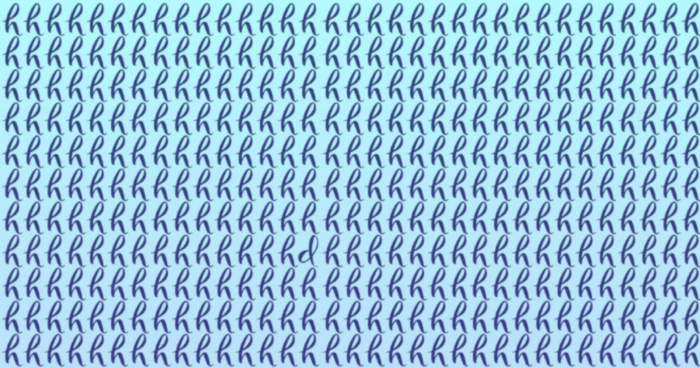 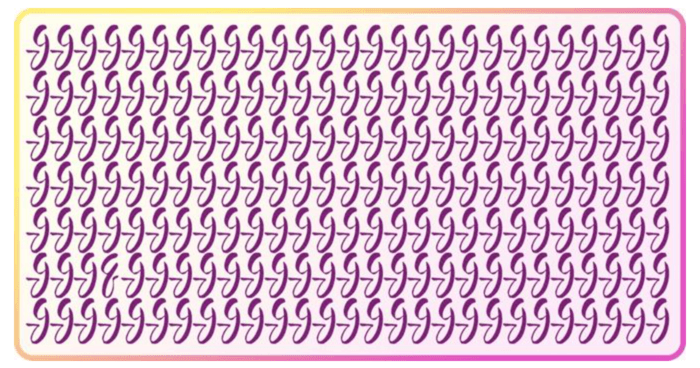 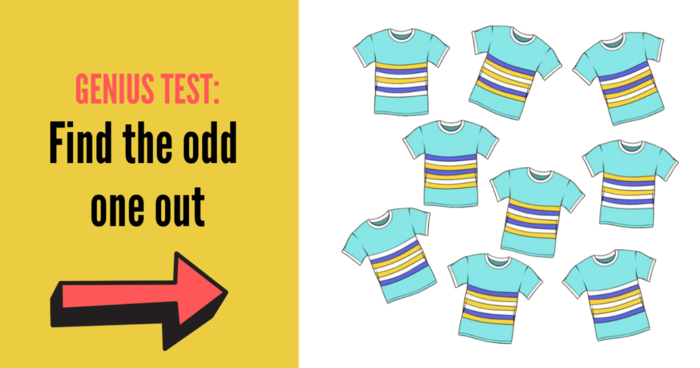 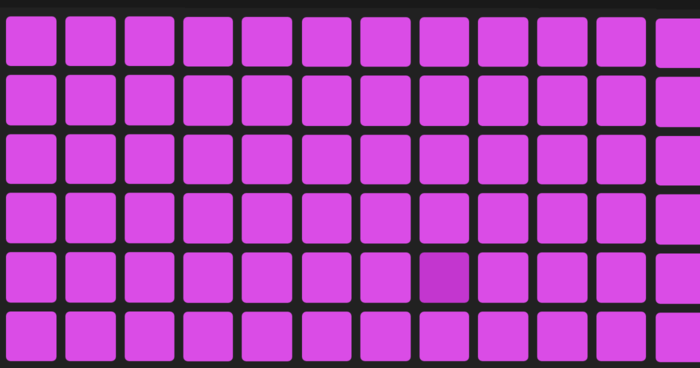