He Throws Spin On Hallelujah That Has Simon Gushing Compliments

When he stepped in front of judges, he mentioned that the reason he was there that day was for his son Talon. He needed his music career to work so that he would be able to support the four-year-old.

Both his wife and son were there in the audience looking on with hoping for the best. Jeff also told judges that his son had never seen him sing before, so it was going to be a very special moment for the whole family.

While hundreds of artists have done covers of the track over the years, the original version was actually written by Leonard Cohen in the year 1984. Since its release, it has gone on to become one of the most well known secular hymns of all time. He had some big shoes to fill. Yet, his heartfelt version was better than anyone ever could have expected.

Jeff started off the performance slowly and softly. All four of the judges were wearing some unimpressed smirks on their faces. However, as the performance continued, Jeff continued to build up more and more with ever-increasing intensity. It’s like Jeff suddenly released the inner rock star inside of him, and from that moment on, it was all over. Everyone knew he was something special and they were getting a first look at someone bound to become incredibly famous one day. Finally, Jeff reached the crescendo of the song and the crowd went totally wild.

The whole arena burst into massive applause. Even Simon Cowell was stunned at how good the performance was. “It was one of the most brilliant auditions I’ve heard,” said Simon. To no one’s surprise, all four judges voted to send Jeff on to the next round of the competition. He certainly deserved it. His rendition of “Hallelujah” was one of the best performances we have literally ever seen on the series.

Jeff has continued to leave his mark on the world and has gone on to have a fantastic career after the show. Jeff got picked up the famous rock band Stone Temple Pilots, of which he is now the lead singer. From humble beginnings just trying to make enough money to support his son, to his position now as an international superstar, Jeff Gutt has certainly come a long way. Hallelujah, rejoice! We are so happy for him and his little family. 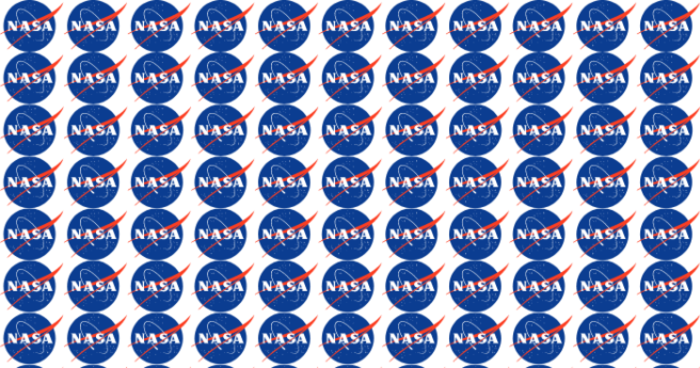 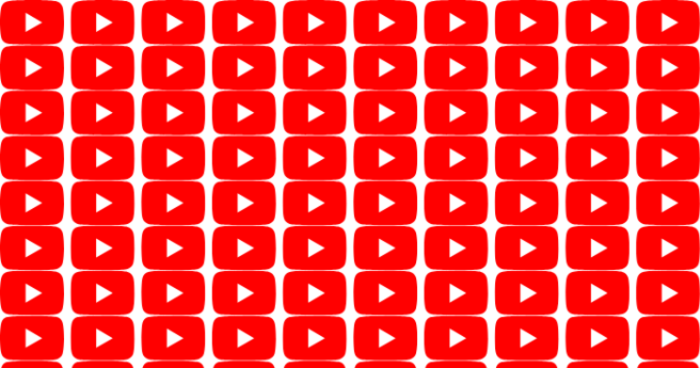 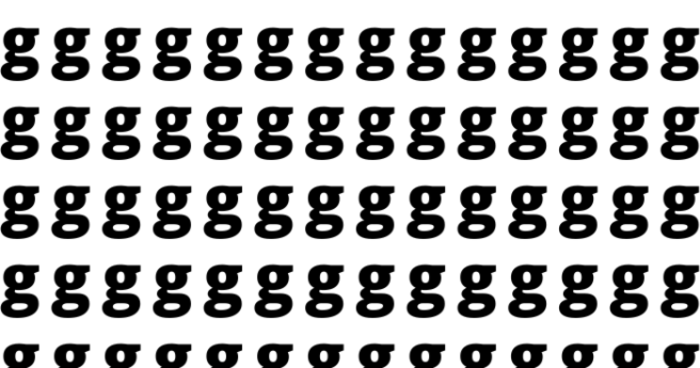 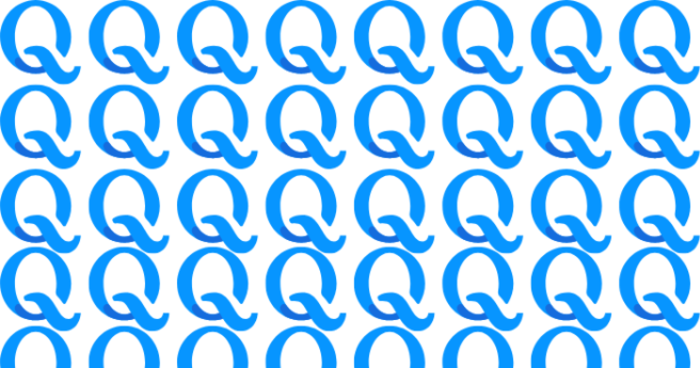 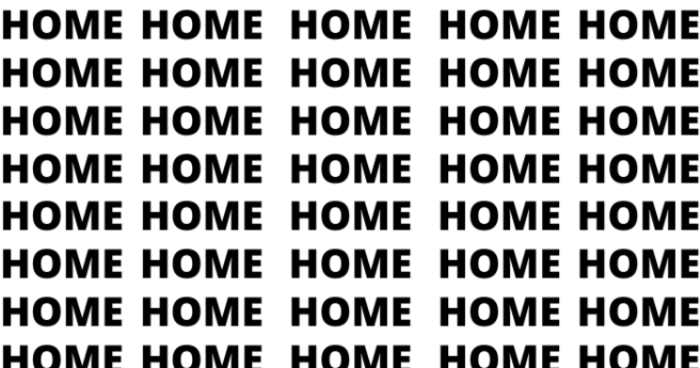 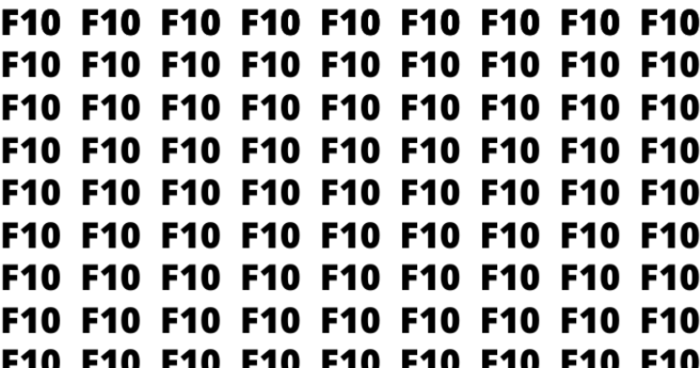 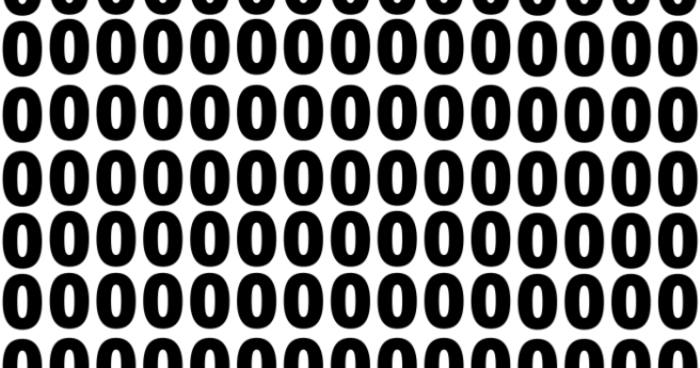 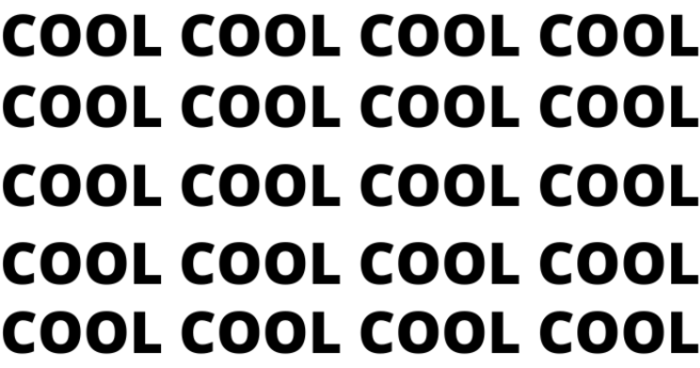 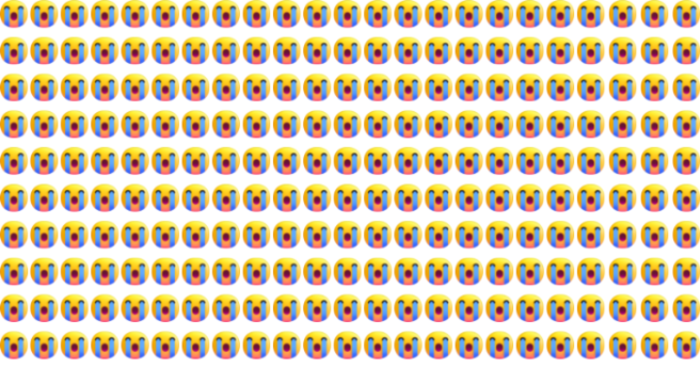 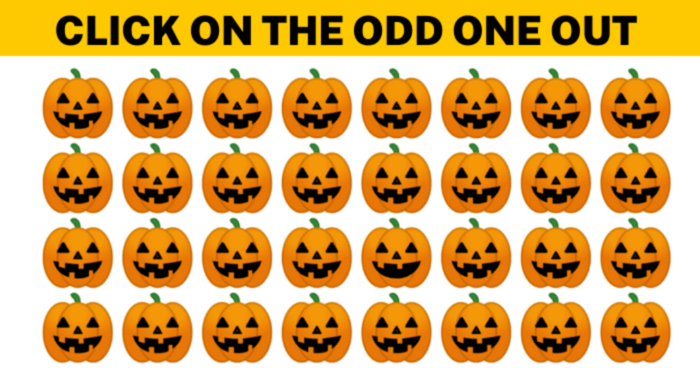 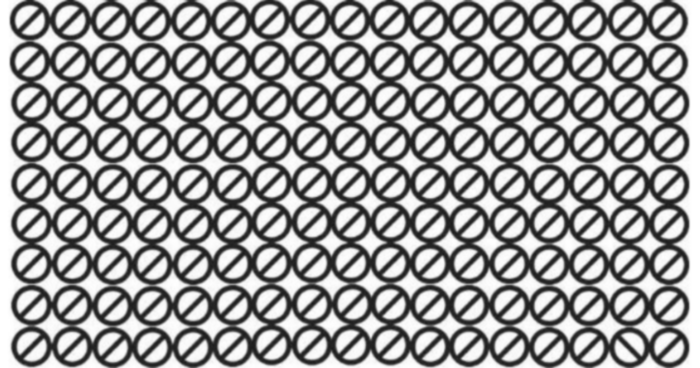 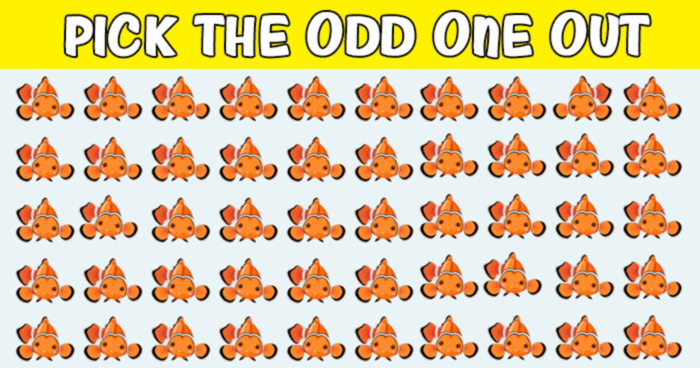 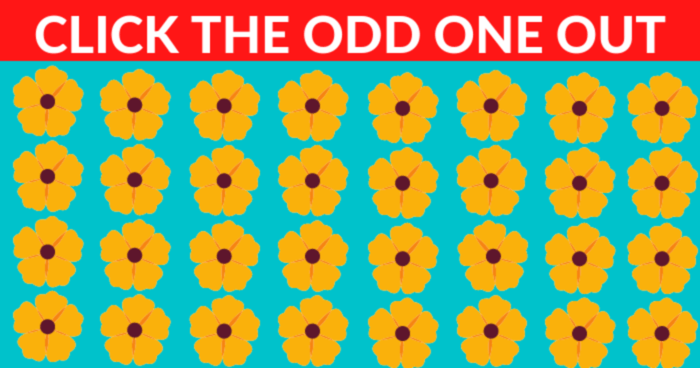 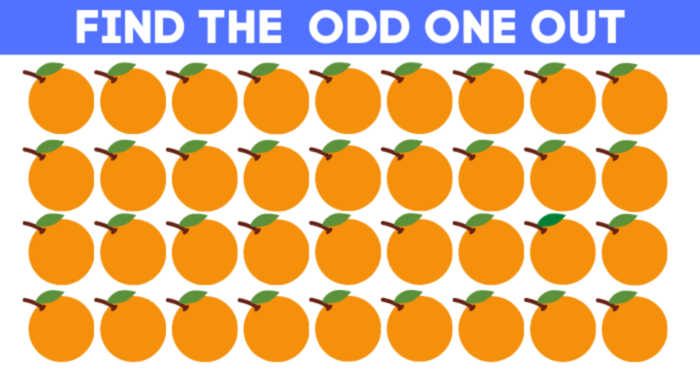 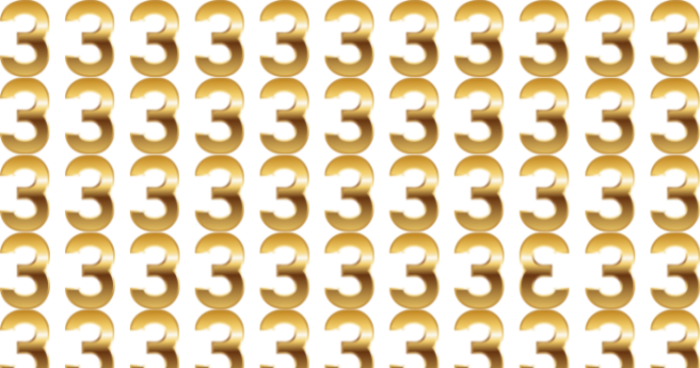 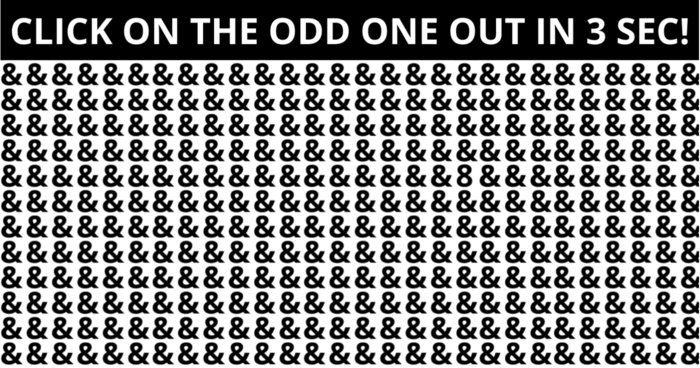